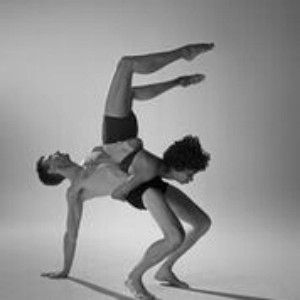 Known for its kinetic sensuality, choreographer Laura Gorenstein Miller’s Helios Dance Theater will premiere its newest adventure, “Minor Obsessions,” at the recently renovated Ace Hotel in downtown Los Angeles on Sunday, March 5, at 7 p.m. With only one performance, the company is adding a cyber element to the live production. This mixed reality combination of traditional 2D film, an Oculus Gear VR experience, Microsoft HoloLens AR experience and the user’s voice and body follows Miller’s belief that “these emergent forms can and will change culture, the same way that the birth of cinema did.” Hence, the artist’s choice to stage the experiment at the Ace Hotel, originally called United Artists Theater and founded by silver screen pioneers Mary Pickford, Douglas Fairbanks and Charlie Chaplin.

The world premiere is described in promotional materials as “hyper romantic and fiercely physical duets exploring voyeurism in modern love.” Ten short pieces and a larger finale “offer a peephole into the contemporary complexities of love and adulthood in a moment of pervasive technology and imperiled privacy.” Set to popular music by David Bowie, Grant Lee Phillips, Angela McCluskey and Paul Cantelon, with provocative costumes designed by Rami Kashou, the show examines the fine line between precision and freedom.

Helios has been presented at Royce Hall, REDCAT, the Gettty Center, the Broad Stage and the Ford Amphitheater here in town, the Joyce and Lincoln Center in New York and the Royal Opera House in London. The choreographer has also created work for ABT, ABT 2, the Milwaukee Ballet and Body Traffic. The advanced technologic experiment was called “magical” and “unequivocally psychedelic” at the Sundance New Frontiers 2017. And the majestically re-animated Ace Hotel is “a star in its own right.”