Classical KUSC will commemorate the 150th anniversary of the Emancipation Proclamation by hosting a concert in the 485-seat performance hall of the AT&T Center Theatre on Saturday, Sept. 22. 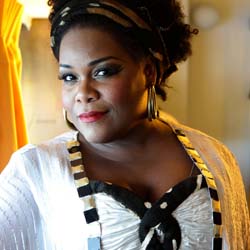 The concert will consist of solo and duo performances interspersed with spoken texts describing the journey from slavery to the election of President Barack Obama. Concertgoers will hear songs ranging from “Oh, Dem Golden Slippers” and “My Old Kentucky Home” to blues violin, Mozart and selections from Verdi’s Aida. The performance order will follow a historic timeline, starting with Mozart and ending with a composition by the living composer Richard Thompson. 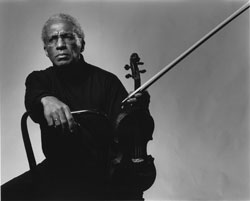 The concert is being organized by John Malveaux, president of the Long Beach Central Arts Association, through the association’s affiliate, MusicUNTOLD. This year, Classical KUSC and the Colburn Foundation are partnering with MusicUNTOLD to support the Emancipation Proclamation concert.