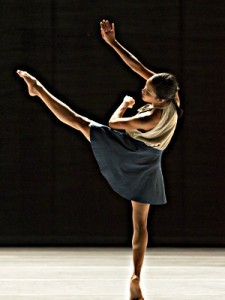 The Los Angeles Dance Project comes to The Wallis. / Photo by Erin Baiano

Repertory dance companies offer audiences a chance to see a variety of choreographers’ visions in one production. It’s a great way to explore different movement aesthetics, knowing that the next dance in the program may be totally different from the one now on stage. The Los Angeles Dance Project (LADP) is that kind of a company.

This Thursday through Saturday, April 5, 6 and 7, at 7:30 each night, LADP will present four dances in the Bram Goldsmith Theater at the Wallis Annenberg Center for the Performing Arts. The ensemble has spent the past year as Company-in-Residence at The Wallis. This performance marks the end of their nesting.

The company has been seen all over the world and will continue to do so. While not quite a prodigal son, it’s good to see what they’ve been doing.