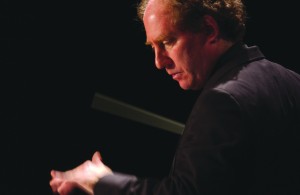 Saturday night’s concert of the Los Angeles Chamber Orchestra (LACO) at the Alex Theatre in Glendale was a concert mostly of lasts. It was the last concert of LACO’s 2016-2017 season (repeated on Sunday at UCLA’s Royce Hall). It was also the last concert for Jeffrey Kahane as music director. The program featured two major works, the last piano concerto (No. 27 in B-flat major, K. 595) by Mozart with Kahane conducting from the keyboard, and the last symphony (No. 9 in C major, D. 944, “The Great”) by Schubert.

There was a celebratory mood about the evening as everyone knew that this was the last time they would see Kahane direct LACO as its music director (although apparently he is already scheduled to conduct the orchestra in March of 2018 as its new, and only, conductor laureate).

Kahane, who won fourth place at the Van Cliburn International Piano Competition in 1981 and first place at the Arthur Rubinstein International Piano Competition in 1983, has flown somewhat under the radar as a world-class pianist, probably because he chose conducting over touring as a concert pianist. But he has been playing and conducting from the keyboard for many years.

Kahane opened the concert with a performance of the Mozart. The Mozart piano concertos are Kahane’s specialty. In fact, in celebration of the 250th anniversary of Mozart’s birth, Kahane and LACO performed all 23 Mozart concertos over a two-year period.

On Saturday night, Kahane and LACO gave a dazzling performance of Mozart’s final concerto for piano and orchestra. Although he conducted from the keyboard, Kahane didn’t have to conduct much. After 20 years, the LACO musicians are simply an extension of him and can anticipate his every move. LACO is a perfect vehicle for Mozart as it is probably similar in size and composition to the orchestras Mozart used. And Kahane’s playing was surefooted but light, perfectly Mozartian.

In addition to the works by Mozart and Schubert, the program also included a LACO commission world premiere titled Will There Be Singing by Christoher Cerrone, which was originally scheduled to appear first on the program. However, it was moved to the beginning of the second half, most likely because it would have taken too long to move the piano onstage for the Mozart. Unfortunately, that change made the second half much longer. But it wasn’t a big deal because everyone was excited about Kahane’s last concert as music director.

Although Cerrone composed Will There Be Singing in 2016, it is accessible, combining mostly interesting combinations of percussion, woodwinds (at times the flutes simply blowing air through their instruments) and strings. There was enough of an underlying melody for the somewhat older crowd to relate to. And LACO showed, as they have over the years, that they can play new music as well as the classics. The young Brooklyn-based composer, winner of a 2015 Rome Prize and finalist for the 2014 Pulitzer Prize, was there to receive the appreciation of the audience. 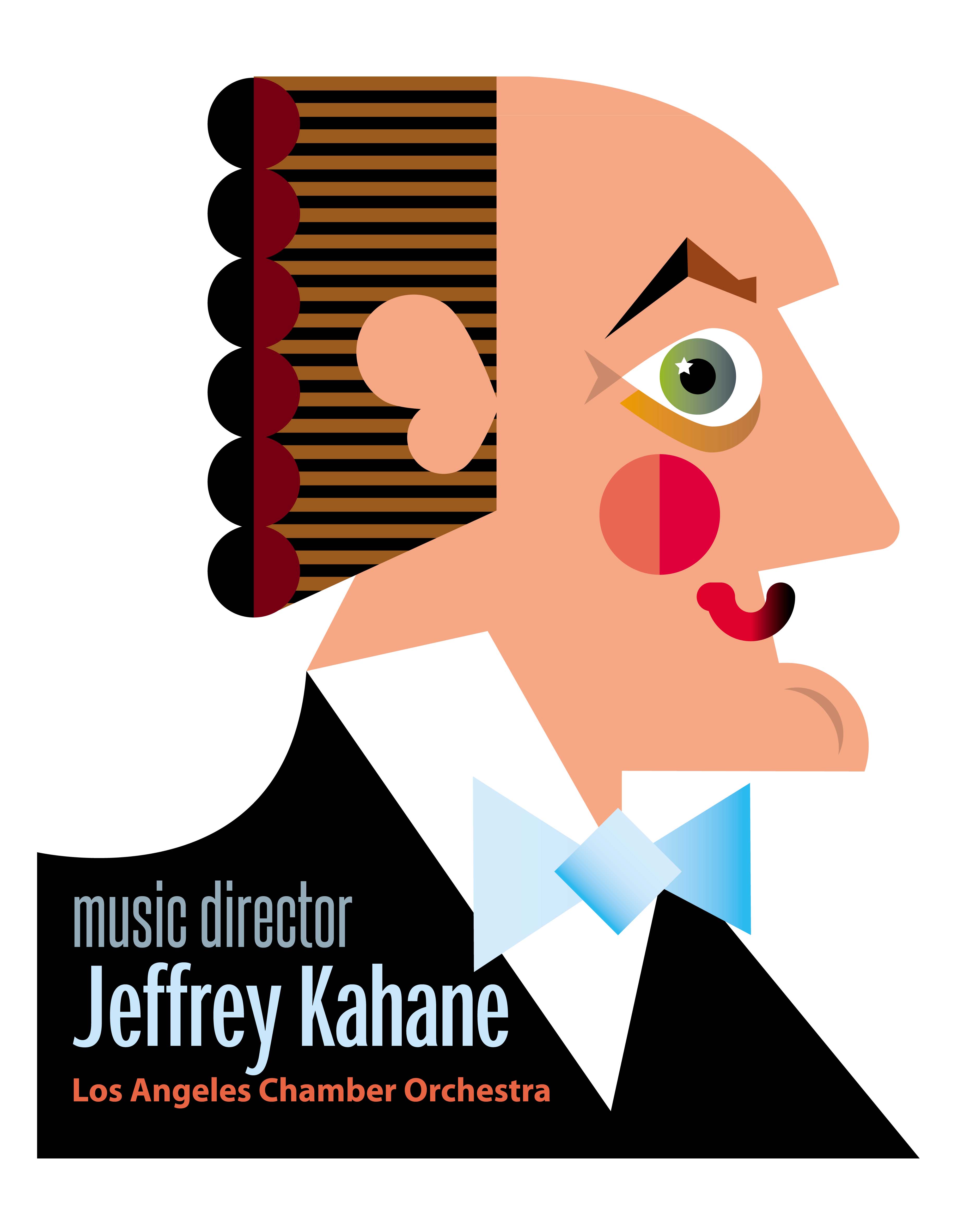 After some heartfelt words of appreciation from the executive director of LACO, the board president of LACO, the CEO of Glendale Arts representing the Alex Theatre, and the second horn player, Kristy McArthur Morrell (who presented Kahane with a print of him by artist David Lee Csicsko signed by all members of LACO), Kahane and the orchestra performed for the first time in its history Franz Schubert’s Ninth Symphony.

Hearing LACO perform this symphony was interesting considering that just across town, Gustavo Dudamel was performing the same piece with the larger LA Philharmonic in a much different hall (see Culture Spot LA’s review of the Sunday concert). It turns out that there was little comparison between the two performances, except, of course, that a great symphony was performed by two great ensembles.

LACO’s performance was by a smaller orchestra, probably more like the orchestras of Schubert’s time and in a venue which, though beautiful, is not nearly as acoustically conducive for classical music as Walt Disney Concert Hall. Nevertheless, Kahane and LACO delivered an impassioned performance of Schubert’s own symphonic swan song, which, tragically, he never heard performed. It is a wonderful and uplifting symphony and was given an equally wonderful performance. Kahane and the LACO musicians seemed to be having the time of their lives ending a great concert, a great season and a great tenure as music director with Schubert’s “Great” symphony.

But Kahane and LACO weren’t done because after only a couple of curtain calls he and the orchestra kept the momentum going by leaping into a dizzying performance of the Die Fledermaus overture by Johann Strauss, which whipped the audience into even more of a frenzy.

We at Culture Spot LA join everyone else who was there to witness Maestro Kahane’s swan song as the music director of LACO in thanking him for 20 great years!